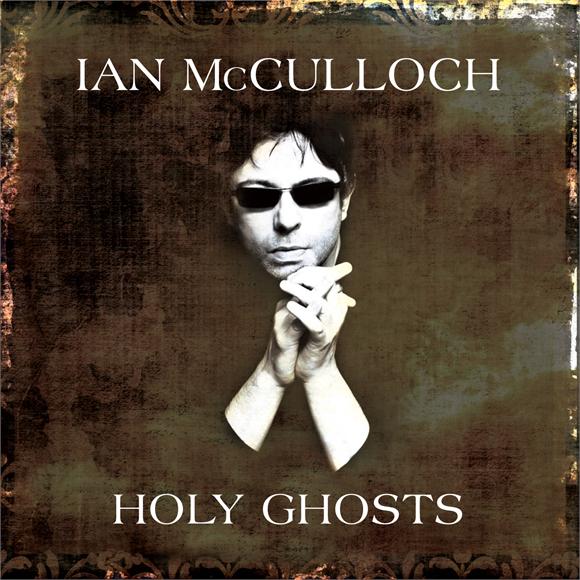 The first is a collection of orchestral re-workings of classic Echo & The Bunnymen and solo tracks, originally recorded during McCulloch’s show at the Union Chapel last year. It will be released on Edsel Records on April 22nd.


You can check out the orchestral reworking of Bring On The Dancing Horses below.

McCulloch will be going out on tour in April when Echo & The Bunnymen begin a UK co-headline tour with James. Tour dates are as follows: