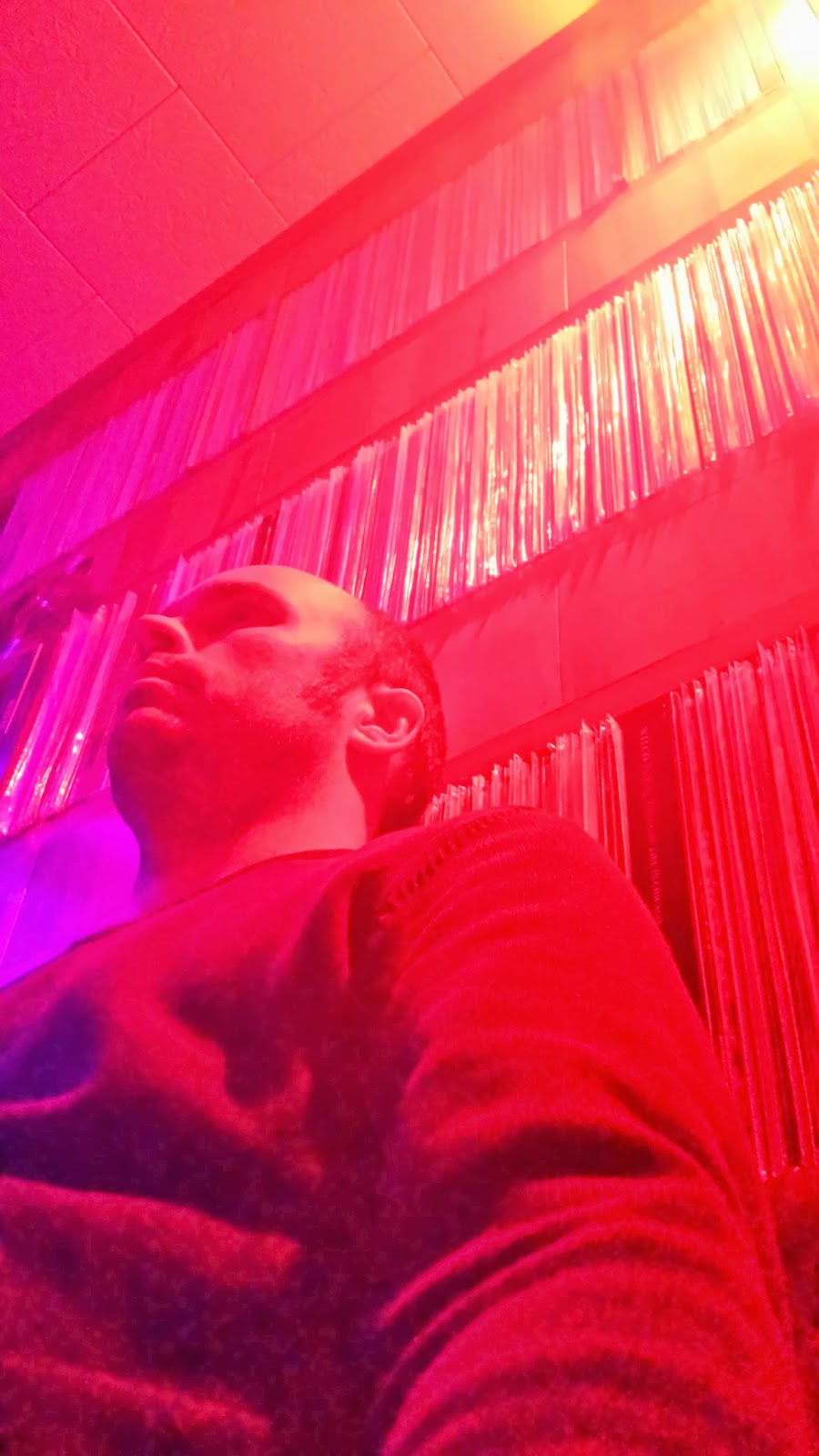 Where are you from?
Welland, Ontario, Canada, currently in Port Colborne.

Who else is in your band?
My cat Kiki. He's written 10 songs about birds.

How would you describe yourselves?
Temperamental. Itchy.

What do you hope to achieve in music?
Continuity. And 60 'likes' on Facebook.

What has been the highlight of your career so far, and why?
Starting this project up after having played drums only in Bronx Cheerleader. Those were fun times but I'm much happier and more fulfilled being able to do basically whatever I want. It's been a blast rediscovering guitar and learning bass.

And what’s the moment you want to forget?
None, no regrets.


If you had to pick just one of your songs to represent your music, what would it be and why?
My newest track New Fear.

Where can we listen to it?
http://venussansfur.bandcamp.com

Anything else you’d like to say about your band/music that I forgot to ask?
I did a song about Steve Keene. Steve provided footage of him painting and Bob Nastanovich from Pavement contributed music and vocals as well, cool!
Posted by RealSoundsOK at 12:00