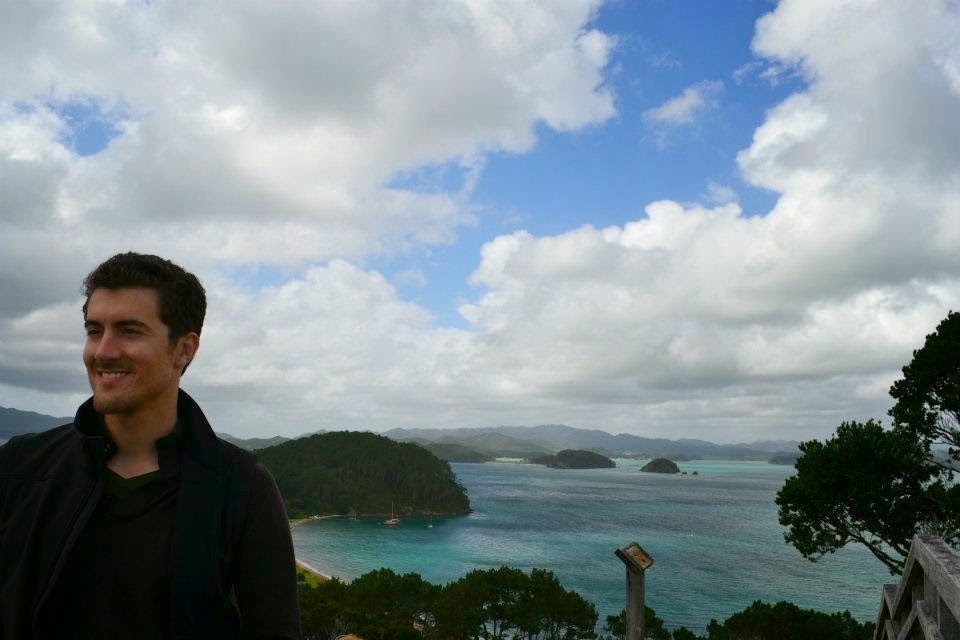 Your name:
My music moniker is Dysfonic. My real name is not so important.

Where are you from?
I grew up in small-town Oregon near Portland, and currently live in Santa Barbara, California

Who else is in your band?
It's just me. I'm a very DIY oriented person, and I love that with the music I make, I can be in full control of all aspects of the production.

How would you describe yourself?
I make loud, fun, mostly electronic music. While I draw a lot of inspiration in my sound from modern EDM, my first love was rock music and the structure of my songs (verse, chorus, bridge, etc.) comes mostly from that style. I tend to favor quick changes in tone and dynamics, rather than the long drawn out build-up then "the drop" structure of most EDM. Although some of my songs are instrumentals, when I include lyrics I try to make them meaningful, at least to me.
Outside of music, I make my living as a research scientist at a university. With my technical training in the sciences, the signal processing aspects of music production come very naturally for me.

Who are your main influences musically?
I listen to and like lots of music, so my influences come from everywhere. For electronic music I look to the drama of Nero, the energy and intensity of Skrillex, the hard-hitting fun of Dada Life, and the catchy pop melodies of Zedd. The first, most important band influencing me musically are the Smashing Pumpkins: creative and varied sounds ranging from heavy rock to light acoustic. While I don't think my music sounds anything like them, my songwriting thought process and ethos comes from them.

What do you hope to achieve in music?
I mostly just want to get better and better at what I do, and become capable of making music that is competitive (in artistic content and production quality) with the music-makers I admire. I think I'm making progress. Of course, I'd love to get a solid community of fans that really enjoyed my music, but only time will tell if that happens.

What has been the highlight of your career so far, and why?
I recently released my first EP on Bandcamp, called Progress (shameless plug), which you can get at crlsscllctive.bandcamp.com/album/progress-ep

And what’s the moment you want to forget?
I haven't been releasing musically publicly for very long, so no bad moments yet. There are some old music recordings I made a long time ago that make me cringe now. Hopefully those never get out.

If you had to pick just one of your songs to represent your music, what would it be and why?
My song Freedom. I think it's my most instantly appealing song, and contains all of the pieces I described earlier: EDM sound, rock structure, meaningful lyrics. It's also the first song that I felt totally satisfied with when I finished. There isn't anything I would change about it.

Where can we listen to it?
https://soundcloud.com/dysfonic/freedom

Where can we find out more about your music?
Here's the full list:
(the nice part of inventing a word for your name is that no one has taken the URL)
https://soundcloud.com/dysfonic
https://www.facebook.com/dysfonic
Twitter: @dysfonic
To download EP: http://crlsscllctive.bandcamp.com/album/progress-ep
Videos: https://www.youtube.com/user/dysfonic/videos
Soundcloud is the best place to listen to new music as I release it. If you like it enough to download the EP, the best place is the Bandcamp link above. The Bandcamp link has the possibility to donate money for the EP, but much more than money, if you like my music please share it with others!

Anything else you’d like to say that I forgot to ask?
A big part of the little bit of attention I've had on Soundcloud is due to the CRLSS collective that I'm a part of: https://soundcloud.com/carelesswithvinyl. It's a great bunch of really talented indie musicians of disparate styles that release a mix tape every couple of months. If you're reading this blog, then you're probably the type of person that would enjoy their music.
Posted by RealSoundsOK at 10:00