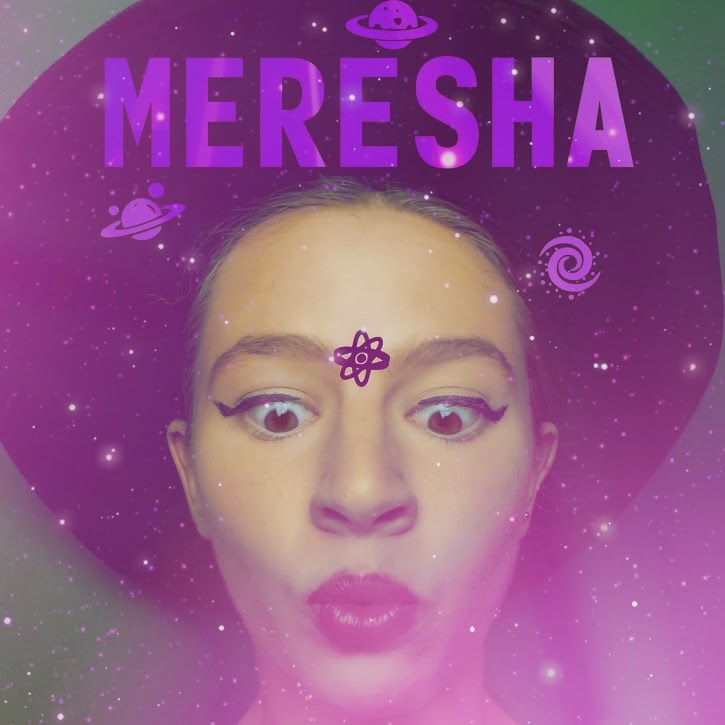 Where are you from?
I’m from South Florida, but was born in Warsaw.

How would you describe yourselves?
Musician/alien/vegan | Soon to take over da world :-)
I'm mainly a vocalist, but I do play guitar, piano and drums. I usually write all the words and music on my songs, as well as play all the sounds.

Who are your main influences musically?
About six years ago I got into Paramore and their lead singer Hayley Williams. I travelled almost 20,000 miles to go to their concerts in Chicago, Long Island, Warsaw, Atlantic City and Baltimore. I was hooked. Last week I met the band in person before their show in West Palm Beach. I cried. You can see my video about the meeting on my YouTube page.
Right now I also really like Disclosure, Aphex Twin, Flying Lotus and James Blake.
From the classics I love Freddie Mercury of Queen, Robert Plant of Led Zeppelin and Jimi Hendrix. You can see my live Led Zeppelin covers on my YouTube.
I like eccentric songs of many genres – alternative, electronic, rock, pop, R&B, rap.

What do you hope to achieve in music?
I’m going step by step. I want to build a sustainable life as a musician. Right now I'm releasing song by song. I'll probably put out an EP later this year.

What has been the highlight of your career so far, and why?
Probably my debut concert at B.B. King’s at the end of last year. People who supported my crowdfunded EP “Lunatic” were there to hear the songs live for the first time.

And what’s the moment you want to forget?
There were a time the gear wasn’t set up right and a live performance was not good. Lesson learned.

If you had to pick just one of your songs to represent your music, what would it be and why?
“Acid Bass” is my current favorite. It's a dance number and uses some original synth equipment. Hope you like it!

Where can we listen to it?
Soundcloud: https://soundcloud.com/meresha/meresha-acid-bass
YouTube (Audio vid): http://youtu.be/zq_QQyKfEwM

Anything else you'd like to say about your music that I forgot to ask?
You can get a free copy of “Fool Don’t Be” here: http://fooldontbe.viinyl.com