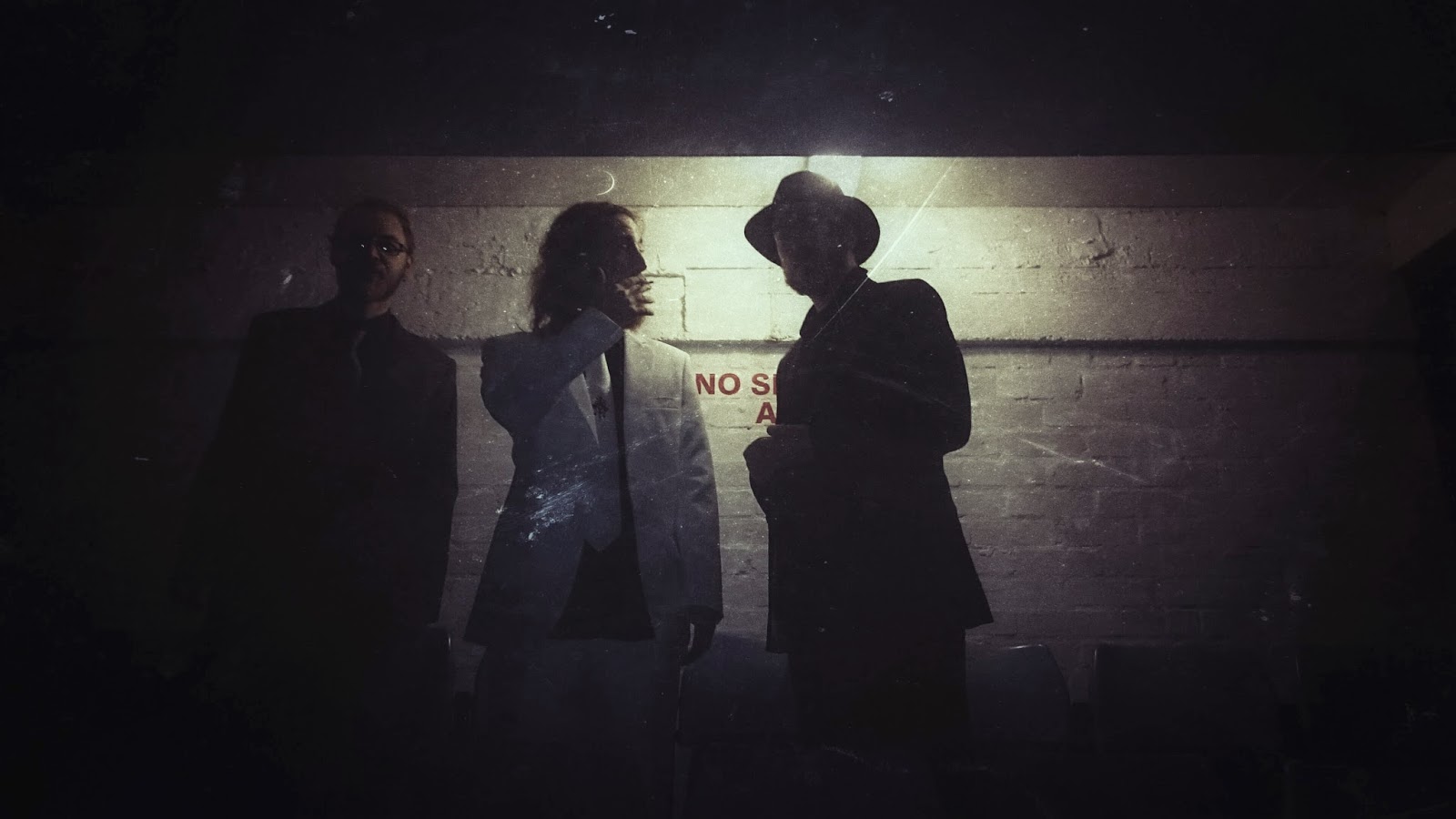 Where are you from?
Redditch, Worcestershire in the UK.

Who else is in your band?
Dave Zero, lead vocals & guitar.
Simon Donovan, bass.
I play drums.

How would you describe yourselves and your music?
We're a three-piece alternative rock band that leans towards the heavier end of rock I guess. There's a lot of melody there but then there's also just... riffs. It's a nice mix I think.

Who are your main influences musically?
When we started this band, we said Smashing Pumpkins meets Bad Religion when it came to influences. Now we're two years in I say they're still pretty prominent, but then there's bands such as Down, Alice in Chains, Mastodon, Tool, Gaslight Anthem, Amplifier, Nirvana, Stone Temple Pilots and more that we draw from.

What do you hope to achieve in music?
Write music that we're proud of and if a few people like it along the way, that sounds good to us.

What has been the highlight of your career so far, and why?
We put out our first full length 'Thaumatrope' last week, which is definitely the highlight so far. We're super proud of that record.

And what’s the moment you want to forget?
A song called 'Soul Girl' - don't ask...

If you had to pick just one of your songs to represent your music, what would it be and why?
Tough question. I could probably list a few but I'll say 'AY=IZ4LION'. It's got the right blend of melody and riffy heaviness at the end.

Where can we listen to it?
https://soundcloud.com/stonepitlane/ay-iz4lion


Where can we find out more about your music?
Like most bands we try and fill up as much social media as possible. We're on Facebook, Twitter, Instagram, YouTube etc - just put /stonepitlane after the address and you should find us. Bandcamp is where our record 'Thaumatrope' is on sale, but you can also find us on Spotify, iTunes etc.

Anything else you’d like to say about your music that I forgot to ask?
Only that things are looking good for 2015! We're working on our third EP right now and we're supporting legendary stoner-rock band 'Karma to Burn' in April at the Oobleck in Birmingham, which we're really psyched about. Good times ahead! Cheers for having us.
Posted by RealSoundsOK at 12:00