Rogues On The Sea Q&A 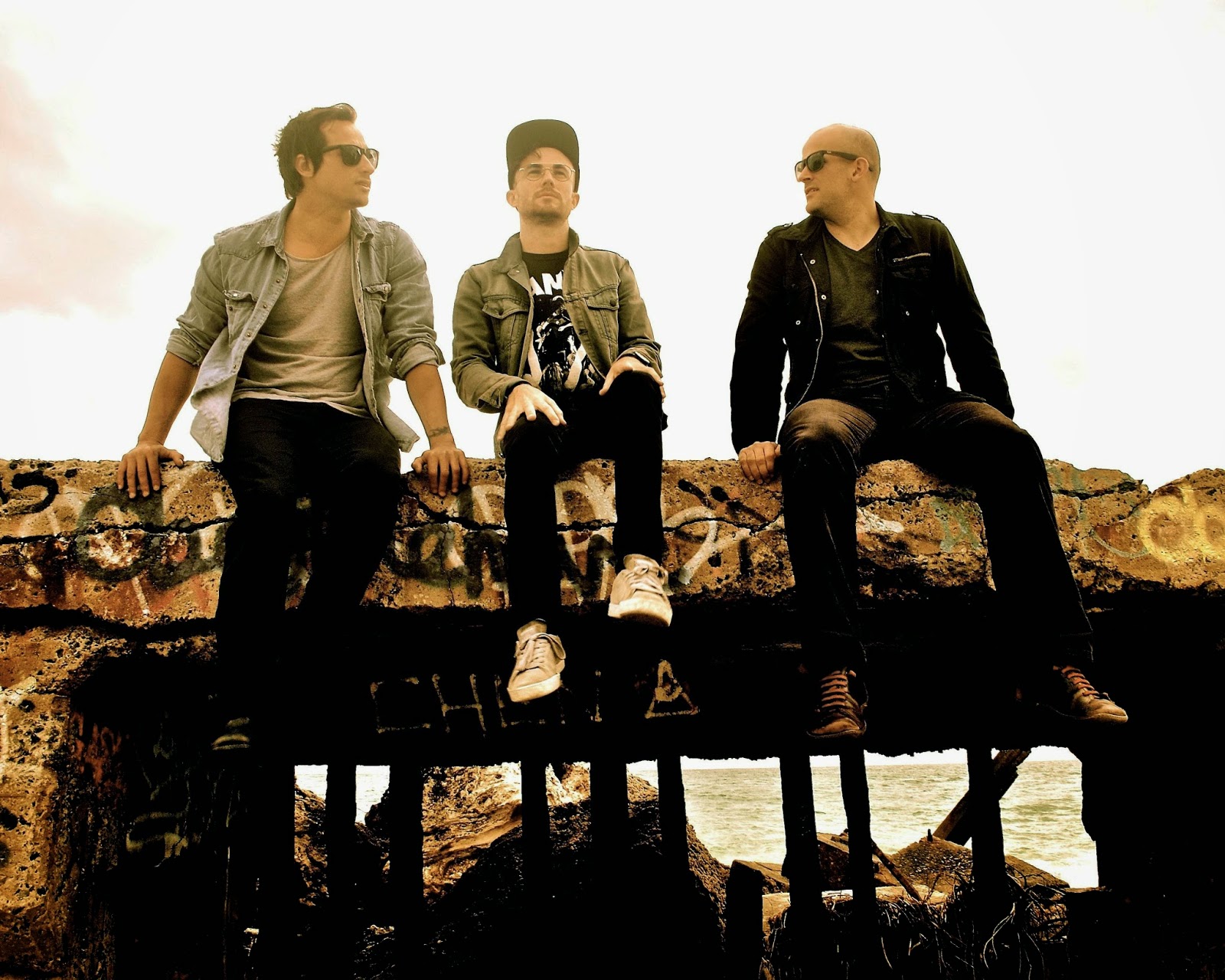 Where are you from?
Perth, Western Australia.

Rogues on the Sea.

Who else is in your band?

How would you describe yourselves and your music?
Well, we first and foremost are just making music that we want to hear, stuff that is different to other music out there. I understand that's difficult, but we pretty much don't sound too much like anyone else and the reviews we've had of our album so far, have all mentioned comparisons to different bands. So they're kinda stuck trying to relate us to anyone else as well it would seem.
Because of our band's love for 60's and 70's bands, we do embrace older sounds and rawer sounds, but in having said that we are embracing modern sounds as well. So it's a good mixture of the two.
The songs usually revolve around a guitar riff or a piano riff, and there is a emphasis on good lyrics, with no throwaway lines. It's kinda missing in today's music, and is an overlooked part of music these days, which is kinda sad. Bands and songwriters in times of yore used to have something to actually say!

What do you hope to achieve in music?
Just to make a living playing music, instead of having to do other work to supplement the income. Having more time devoted to music would sure help, and of course be more liberating. And after all, isn't that what everyone wants?

What has been the highlight of your career so far, and why?
Well it's early stages for the band at the moment. We just released out debut album about a year ago, and are still looking for another band member so we can play live. But the highlight so far is just having music out there and seeing it grow every day and people just hearing the music and liking it! It's the simple things!

And what’s the moment you want to forget?
Paying for the making of the album!

If you had to pick just one of your songs to represent your music, what would it be and why?
Probably 'Ghosts Inside a Frame', the second song off our debut album. Why? It's got everything to me, great hooks, great lyrics, great sounds, like the interesting guitar sounds, the pounding drums that were just recorded perfectly and especially the glitchy random electric piano we found in the studios back room that died before we got to finish the take. And all of this in under three minutes.

Where can we listen to it?

Email ThisBlogThis!Share to TwitterShare to FacebookShare to Pinterest
Labels: alt-rock, Australia, Follow Me, Perth, Rogues On The Sea