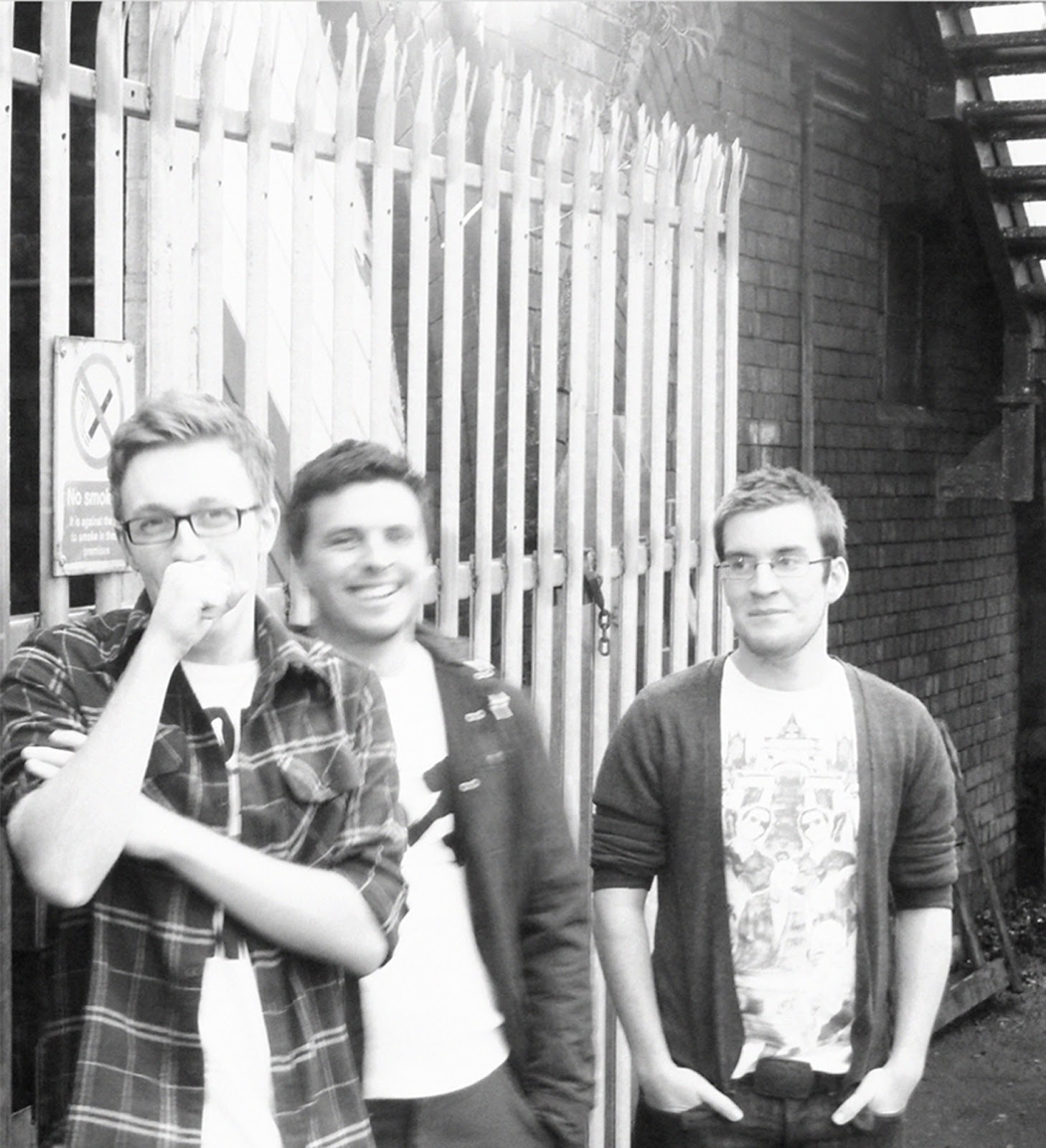 Name of band:
The Vibe.

Where are you from?
Burton on Trent, Midlands, UK.

Who else is in your band?
Max Kendall, Ben Dexter and Scott Stone.

Who are your main influences musically?
The Beatles, Muse, Everything Everything, Post War years - any artist that can write song which manages to stay in your head for more than 10 minutes.

What do you hope to achieve in music?
As much as we possibly can.

What has been the highlight of your career so far, and why?
Either being played on BBC Radio or Playing Y Not? Festival with such acts as The Wombats, The View, The Subways, We are Scientists etc - It was an unbelievable atmosphere and playing to a lot of people was a the best feeling in the world.

And what’s the moment you want to forget?
Probably our first gig back in the day - but who has a perfect first gig?!

If you could choose one of your songs as an advert for your music, what would it be and why?
A song called Wise Man because it reflects the positive and upbeat nature of our music and ourselves both lyrically and musically! And it is one of our latest so is one of the songs that defines the sound that we have been developing the last two years.

Where can we listen to it?
https://soundcloud.com/thevibeuk/wise-man

Anything else you’d like to say about your band that I forgot to ask?
2013 will see us release more new music and go on tour. WE HOPE TO SEE YOU THERE :)

Email ThisBlogThis!Share to TwitterShare to FacebookShare to Pinterest
Labels: Burton on Trent, England, Follow Me, Midlands, The Vibe, UK