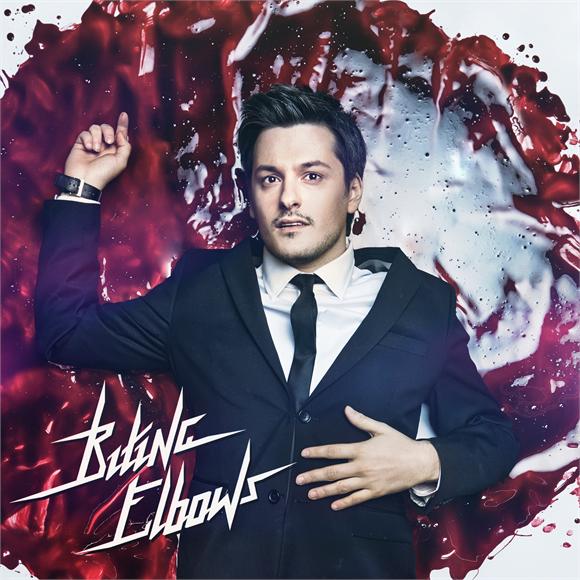 It is the follow up to 2012's The Stampede, which racked up more than two million views on YouTube.

Shot for the most part in a huge factory in Moscow, and partly in The Alps, Bad Motherfucker took a full nine days to shoot, using a team of five stuntmen and a team of 40 friends.

The shoot - literally - was not all that smooth. Frontman Ilya Naishuller appears as a bad guy in the opening scene and is shot by an AK-47 seconds later.

The AK was loaded with blank rounds but due to mistiming the action, Ilya was shot from too close a distance causing paralysis to half his face and damaging his ear. Fortunately, he made a full recovery.

And he was well enough to talk about the track. He said: “Lyrically, it deals with my dislike, but at the same time my awe, of clichéd rock stars, young and old, who pull off the trick of keeping forgiving fans invested in them, easily making them gobble up whatever the supposed 'Sons of Rock 'N' Roll' throw up their way.

"We're excited to present what is our first foray into implementing electronic sounds and samples. We're pleased with the result and I think that we will be experimenting like this a lot more in the near future."

The single is out now and you can view the 18-rated video here. For more on the band visit www.bitingelbows.com
Posted by RealSoundsOK at 15:40