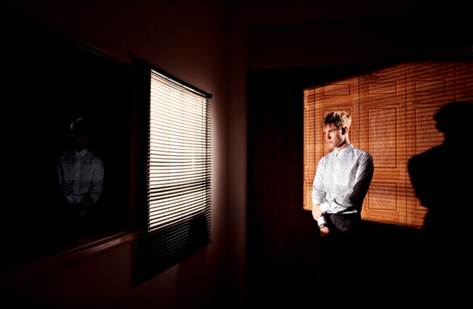 It follows last year's All That We've Become, which won major plaudits across the UK from the likes of Huw Stephens and Zane Lowe.

But little is known about Society - until now.

The man behind the classic croon - 24-year-old London-based James Girdler - is stepping into the spotlight.

He said: "This project has been a total labour of love for almost two years now. After countless nights making drones with amazing bits of old gear we're very excited to be letting this project step out of the shadows."

Society's sound has garnered a diverse list of press comparisons, from the brooding likes of Portishead, Scott Walker and The Verve, to mavericks like David Axelrod.

Society's debut shows are closing in on the horizon, but for now you can check out the single 14 Hours below.