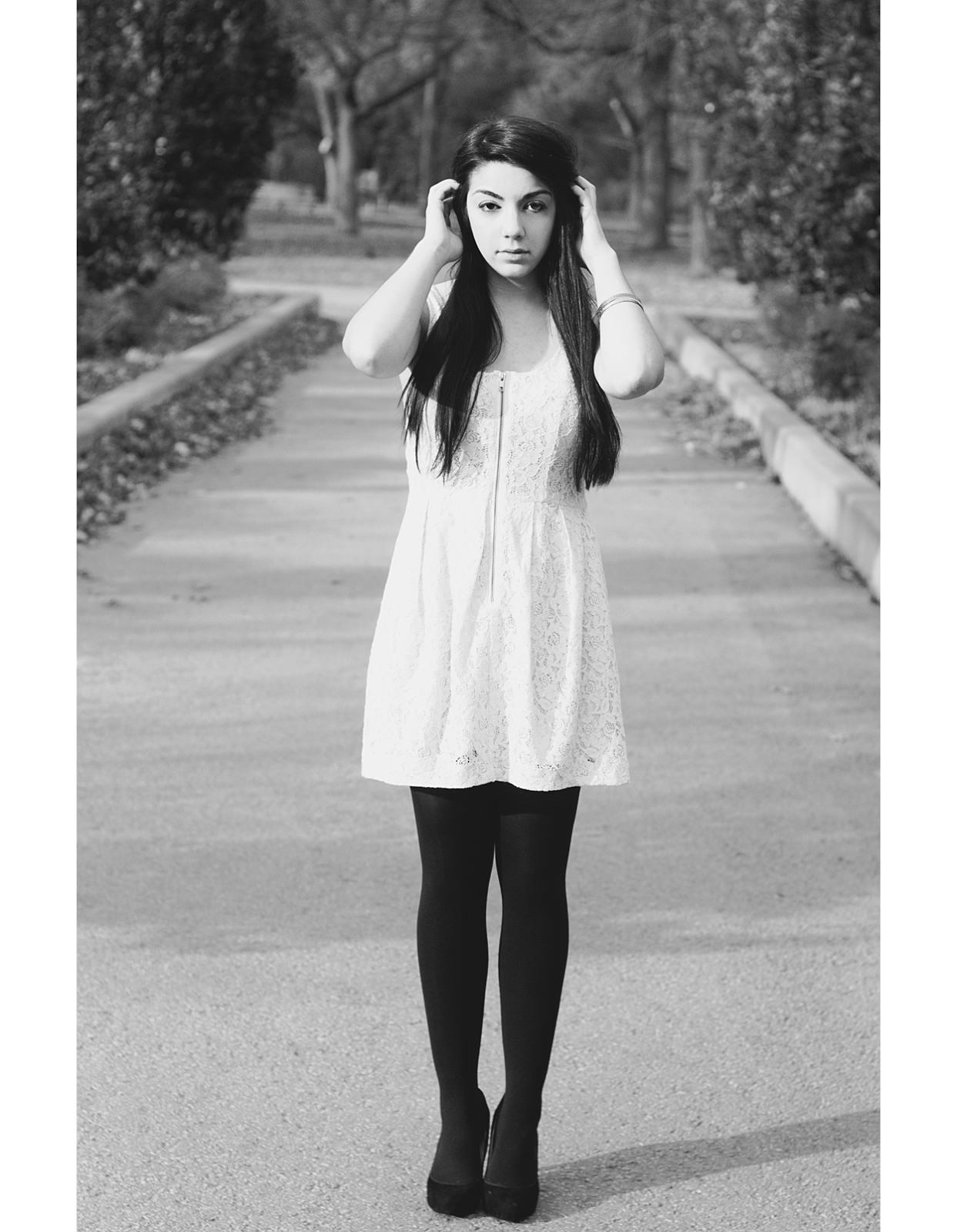 Where are you from?
Toronto, Canada

Who is in your band?
Me and my guitar.

How would you describe yourself?
I would probably class it as folk pop, but my debut album sounds a lot bigger than a girl with a guitar.

Who are your main influences musically?
My music has always been influenced by the likes of Amy Winehouse, and Feist, but recently I've been finding inspiration from female artists like Haim, Kimbra, Ella Eyre, and Kyla La Grange. I'm really digging the new wave of female pop music that has emerged in the past couple of years.

What do you hope to achieve in music?
I would love to tour Europe, especially the UK. For us in Canada, going overseas is the biggest step in touring. I'm hoping to tour in the UK by the end of 2014!

What has been the highlight of your career so far, and why?
The best is yet to come, my album is out on May 6th! It's the thing I'm most proud of. A year and a half in the making, and it was all worth while. I enjoyed every minute in the studio and it was so amazing to have the final version in my hands.

And what’s the moment you want to forget?
I drove six hours in a blizzard to get to a show, and when I arrived the show was cancelled with no notice. It kind of sucked, but I went to a local bar and met a new friend who I ended up playing a show with a month later!

If you had to pick just one of your songs to represent your music, what would it be and why?
Probably "I Am Fine". I feel it's the most honest song I've written.

Where can we listen to it?
https://soundcloud.com/sharonnutzati/i-am-fine-1


Anything else you’d like to say about your band/music that I forgot to ask?
My new single "People" will be out January 28th and available for download on my bandcamp page! Also make you sure you visit my website on a regular basis because I like to give my fans some cheeky surprises from time to time!
Posted by RealSoundsOK at 12:00