On The Run Q&A 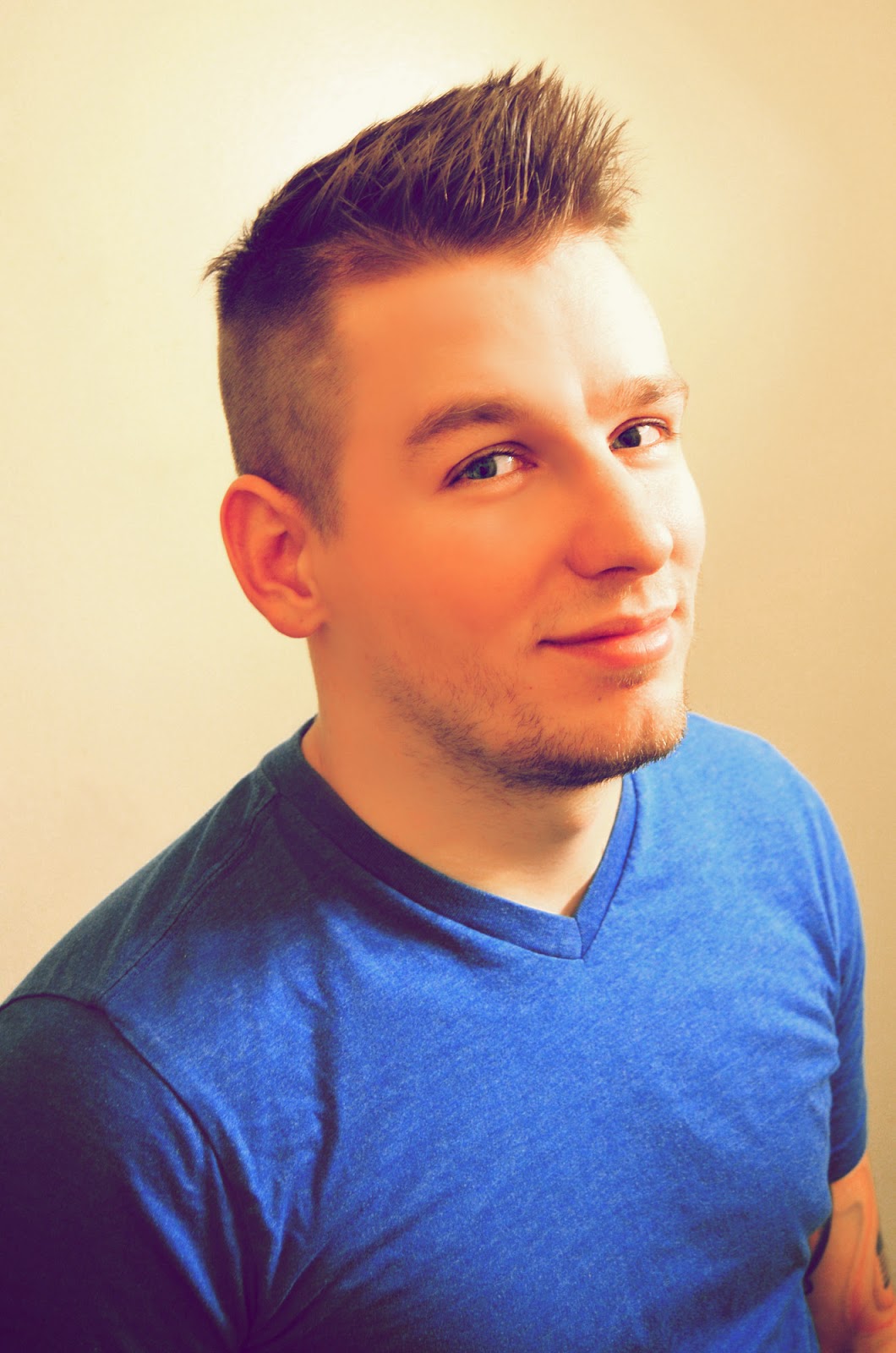 Where are you from?
East Freedom, Pennsylvania.

Name of band:
On The Run.

Who else is in your band?
John Ross Green, Ryan Weaver, Brian Fisher and Paul Johnson.

How would you describe yourselves?
As a band I would say we're alternative rock. But just as a group of people I would say that we are collectively very strange.

Who are your main influences musically?
Our biggest influence would have to be Bayside. But we like a lot of different music ranging from Taking Back Sunday to Underoath. I've personally always like bands like Bayside and the Foo Fighters, they're bands that no matter when they're recording or writing music they aren't basing it off of what the current trend or style is. They always stay true to what they're doing and I think because of that they keep sticking around through out every trend.

What do you hope to achieve in music?
I want to make playing in On The Run my full time career. I love writing music and touring and hanging out with my band as much as possible. As far as music goes I want to write music that is true to us and that other people can relate to. They best thing for me is when someone says one of our songs helped them get through a rough time in their life.

What has been the highlight of your career so far, and why?
For me it would be playing the Pittsburgh stop of the Vans Warped tour back in 2010. We won the Ernie Ball battle of the bands. I've gone to Warped Tour for the past 10 years so it was amazing to get a chance to perform on stage. Even though our crowd wasn't the biggest it still meant the world to me to experience that with my best friends.

If you had to pick just one of your songs to represent your music, what would it be and why?
I think right now I would pick the song Monsters Like Me. I think it perfectly captures what we're going for as a band, it has cool guitar riffs and a super catchy chorus.

Where can we listen to it?
http://www.youtube.com/watch?v=RxjmfhVKuzU
)

Email ThisBlogThis!Share to TwitterShare to FacebookShare to Pinterest
Labels: alternative, East Freedom, Follow Me, On The Run, Pennsylvania, rock, USA