Debut EP on the way from The One Hundred 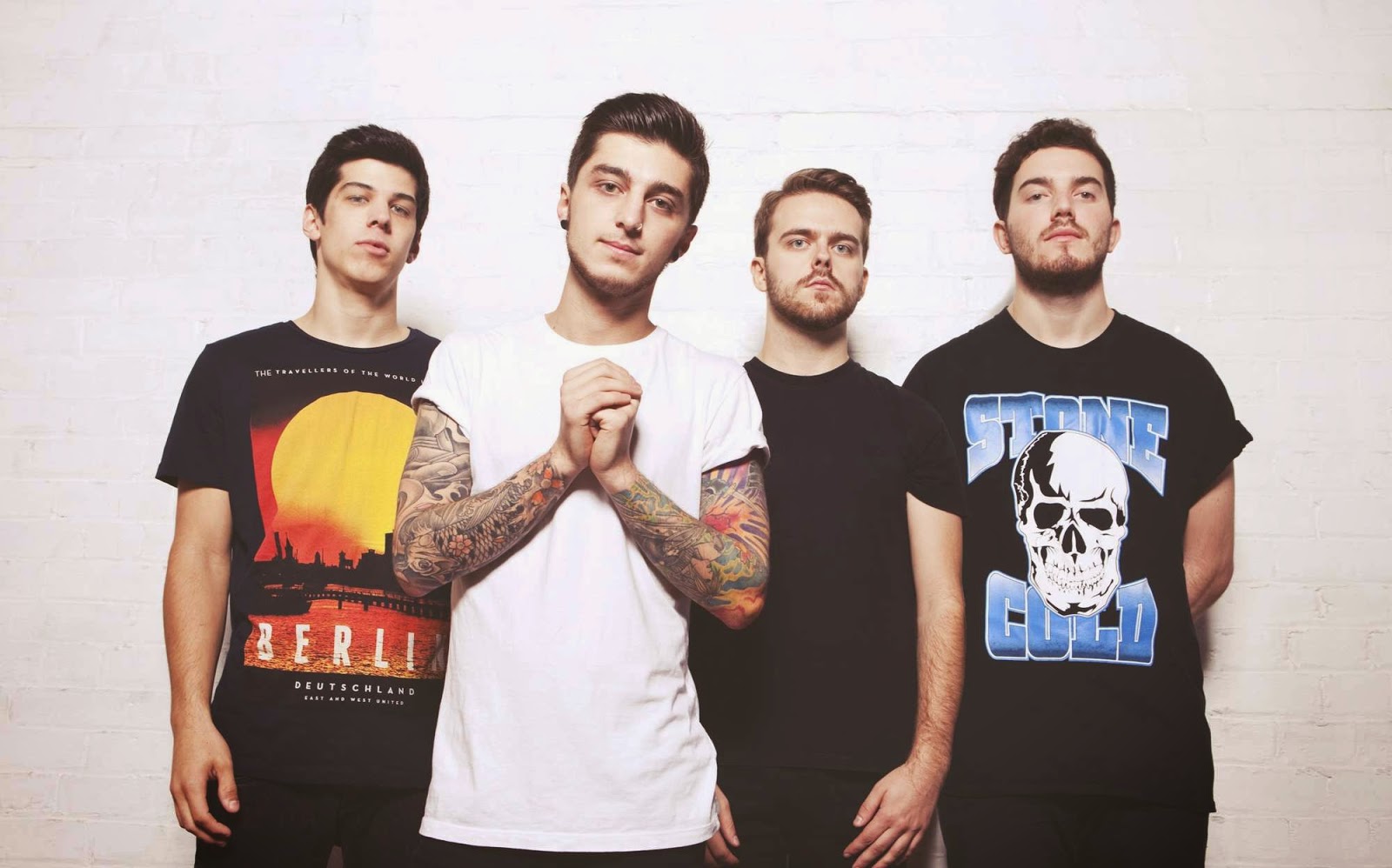 SURREY upstarts The One Hundred will release their debut EP Subculture via UNFD on September 1st.

It will be preceded by new single Downfall, the sixth of six tracks on the EP.

And after live performances throughout August, the band hit the road in earnest throughout November and December as part of the Download Freezes tour.

Headlined by Hacktivist with Dead Harts as main support, the tour hits 22 towns and cities across the UK - including the home town of RealSoundsOK!

Frontman Jacob Field said: "We are so stoked to get on the road with Hacktivist and Dead Harts. Hacktivist are an incredible band. We’ve had the pleasure of playing with the brilliant Dead Harts in the past too and this tour is going to kick the UK hard. Let’s do this.”.

RealSoundsOK saw the four-piece at Sonisphere at the beginning of July and had this to say about them: "Their mix of rap, rock and a bit of electronica harks at Rage Against The Machine, but firecracker frontman Jacob Fields delivers his rhymes, singing and raawwlls with a definite British slant - and with a sense of humour."

Indeed, Sonisphere guru Stuart Galbraith tipped The One Hundred to be future headliners of the Hertfordshire festival.

Check out the video for the track Kingsmen below and for more on the band visit theonehundredband.tumblr.com