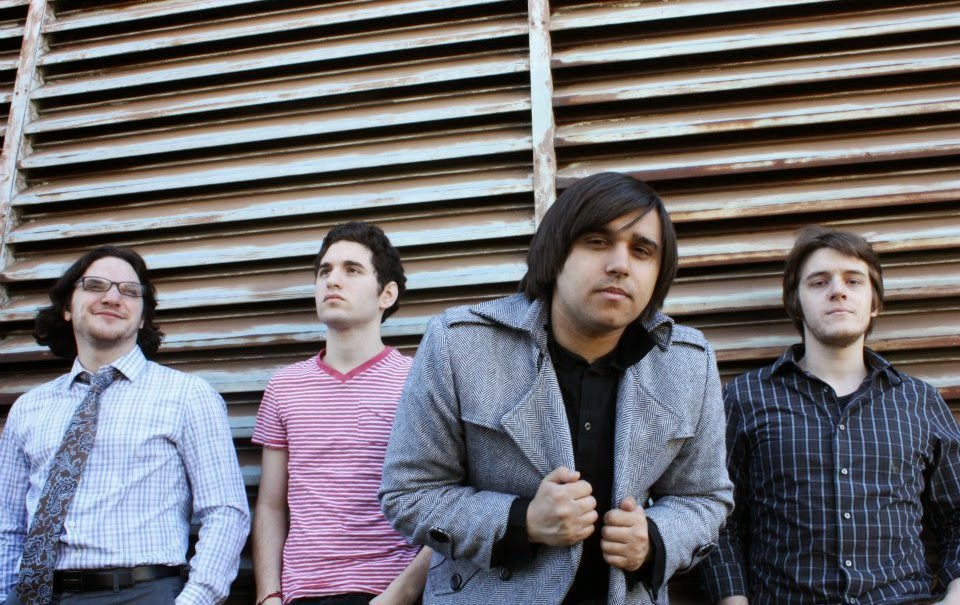 Where are you from?
The band formed in Lowell, Massachusetts (an industrial city 45-minutes north of Boston).

Who else is in your band?
Gregory Alexandropoulos (vocals, keys) and Will Hunt (bass, production).

How would you describe yourselves and your music?
Western Eduacation at its core is a dance rock band consisting of guitars, drums, and synthesizer. That being said, we are definitely a genre-crossing band, having elements of alt-rock, post-punk and pop.

Who are your main influences musically?
The band collectively enjoys bands such as The Killers, The Strokes, Bloc Party, New Order, Depeche Mode and Blink-182.

What do you hope to achieve in music?
When it comes down to it, we just want to share our music with as many people as possible and hope that it gives them the enjoyment and emotional release that our favorite bands gave us and continue to give us.

What has been the highlight of your career so far, and why?
Being played on a radio station in the UK was an exciting moment for us. We have also had our first sold out Boston show recently, which was a very rewarding feeling. Furthermore, we have had the opportunity to open for some nationally recognized bands that we love such as Paper Route and The Ataris.

And what’s the moment you want to forget?
Just like every band starting out, we've had our awful shows, whether it be playing to practically no one except for the sound guy, or having technical issues. Now we look back and laugh, but at the time it was not fun.

If you had to pick just one of your songs to represent your music, what would it be and why?
Rivals is Western Education at its finest: It has many elements in it that our band tends to utilize often: catchy guitar hooks, danceable grooves, and anthem-like choruses.

Where can we listen to it?
https://www.youtube.com/watch?v=WCdBYxtT67I

Is there anything else you'd like to say that I forgot to ask?
Our debut album Let Your Secrets Out was released in July 2014.