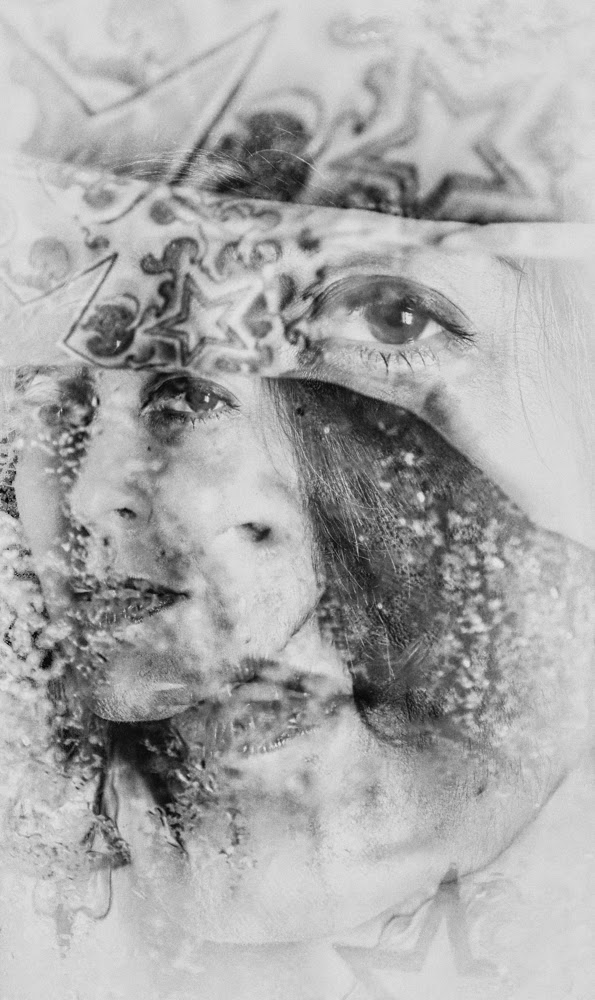 Where are you from?
Los Angeles, California, but I currently live in North London, England.

Name of band:
The Phantom Sound.

Who else is in your band?
I am currently looking and putting something together...I would like to do some shows and then tour as much as possible soon...

How would you describe yourself and your music?
I really like listening to punk and new wave music...music with a bit of truth and angst...and while the music itself isn't necessarily dirty, the lyrics I write are honest and come from a deep place...

Who are your main influences musically?
I'm influenced by David Bowie, Chrissie Hynde, PJ Harvey, Roxy Music, and The Ramones...but, the list goes on and on...

What do you hope to achieve in music?
I want a large number of people to hear my music, and then come to my shows...then, repeat the process...

What has been the highlight of your career so far, and why?
The highlight has been being able to work with Ken Stringellow of The Posies...he produced the album and played on it, and I learned so much from him about music, and this whole process...I can't really put it into words. I would also have to add that having Clem Burke on board for drums has been a dream, and just all the musicians who played on the album, and put their mark on it...Pierre DeReeder, Frankie Siragusa, Jeffrey Spring...

And what’s the moment you want to forget?
I have no regrets...or moments I would like to forget...just moments I feel I maybe could've done better, but...that's just because I am a perfectionist...

If you had to pick just one of your songs to represent your music, what would it be and why?
I would pick the single,"Get to Me"....it's got lots of synth, lots of guitar, cool harmonies, mixed with honest words, and this is what my music is about, and what you can expect from the rest of the album...it's taking a moment in time and saying, "get the fuck up and dance...and maybe have a shout, while you're at it..."

Where can we listen to it?
You can hear my debut single,"Get to Me", at SoundCloud here: https://soundcloud.com/the-phantom-sound/get-to-me  or, you can watch the video at https://www.youtube.com/watch?v=syfLsIlsa3I ...also, on my SoundCloud page there are links to Bandcamp, my website, and other places to find me at as well...!!

Anything else you’d like to say about your music that I forgot to ask?
If you've got another question, I'd be happy to answer it...:)
Posted by RealSoundsOK at 20:42