Jess and the Bandits Q&A 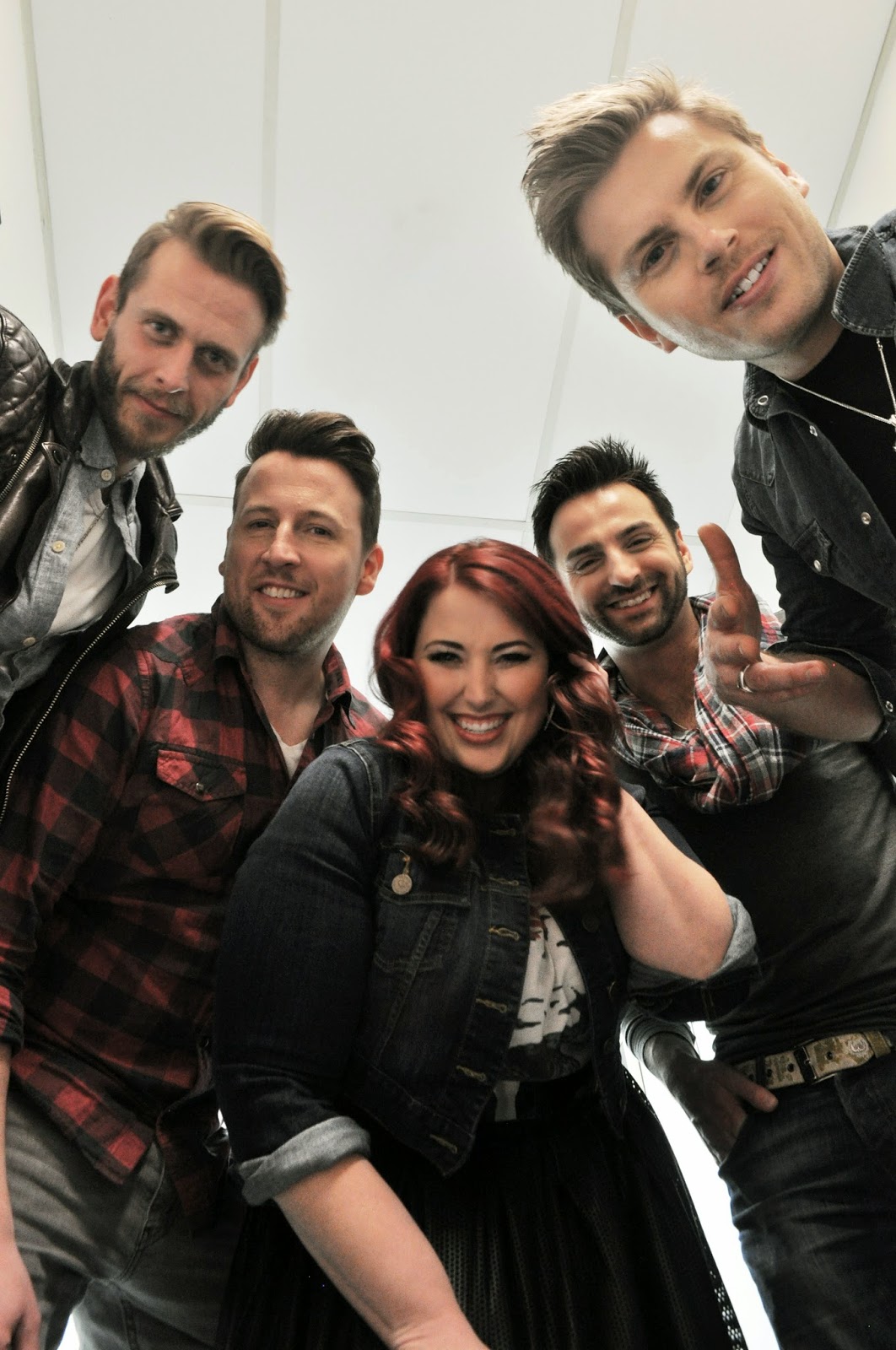 Where are you from?
Houston, Texas, and London, UK.

Name of band:
Jess and the Bandits.

Who else is in your band?
Ricci Riccardi, Louis Riccardi, Dave Troke, and Steve Williams.

How would you describe yourselves?
We are a contemporary country band.

Who are your main influences musically?
Everyone from Stevie Wonder to Dolly Parton.

What do you hope to achieve in music?
Our hope is to continue making albums, touring, and taking the world by storm!

What has been the highlight of your career so far, and why?
There have been many highlights, but our highlight as a band was probably playing the Country to Country Festival and finding out that we filled the Brooklyn Bowl to capacity on both days and had a huge queue of people waiting to get in!

If you had to pick just one of your songs to represent your music, what would it be and why?
It's hard to choose just one but it would probably be the new single 'You Can't Stop Me'. It gives you a really good idea of what the whole album is going to sound like.

Anything else you’d like to say about your band/music that I forgot to ask?
Our debut album 'Here We Go Again' is out now! Check our website for festivals and tour dates.
Posted by RealSoundsOK at 20:49