Luke Paulo And The Grapefruit Q&A 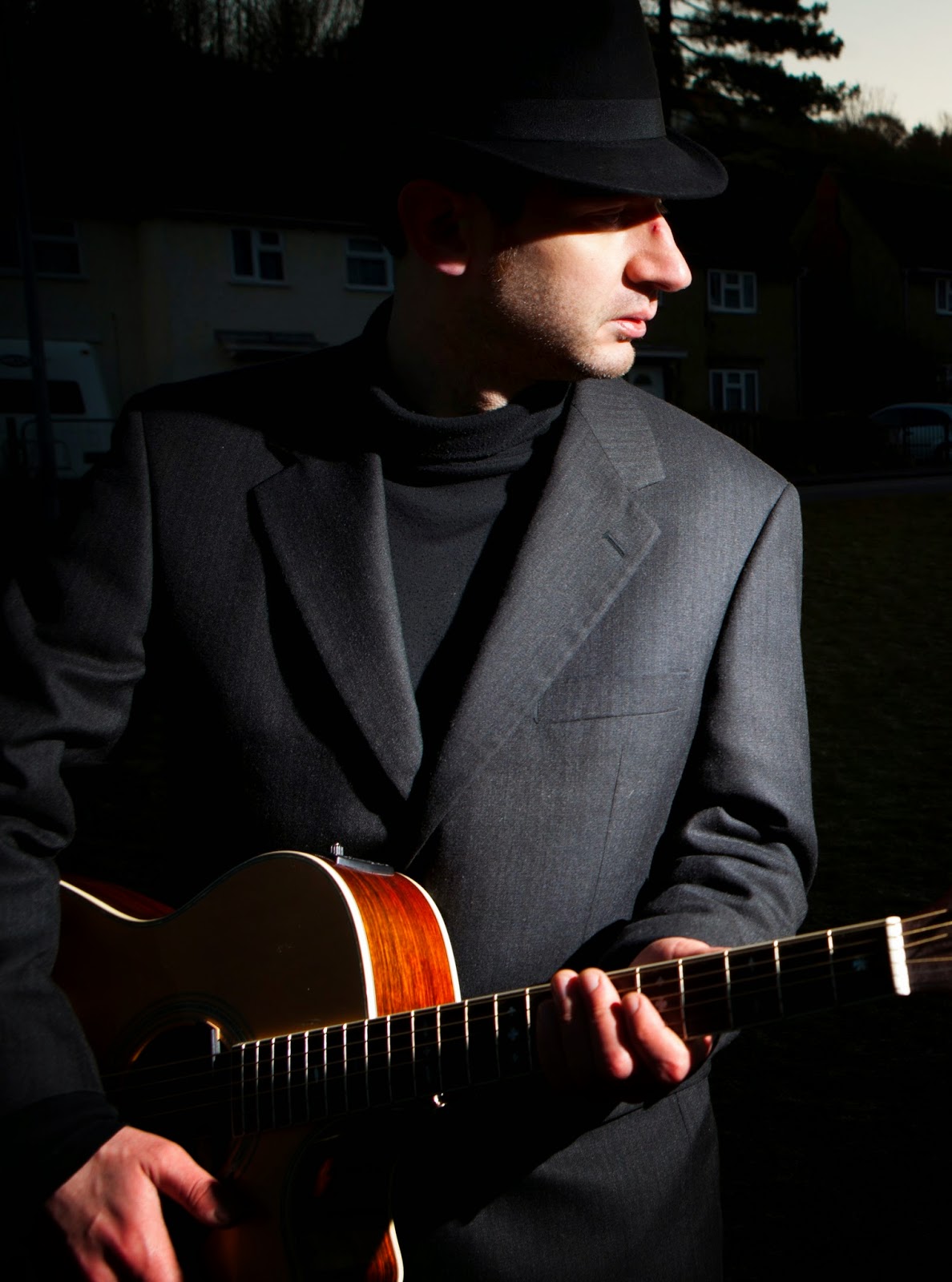 Where are you from?
Reading, England.

Name of band:
Luke Paulo And The Grapefruit.

Who else is in your band?
Maija Tuomi-Nikula, Will Woodward, Helen Cuthbertson-Reid, Mike Muggeridge and Rachel White.

How would you describe yourselves?
I usually put something like this on profile pages etc. in response to that question: ‘noir/Euro./jazz/cabaret.’ Or just ‘alternative’! That’s a result of the fact that we tend to work with jazzy, minor blues chord sequences in songs with melancholy or darkly playful lyrics.  It’s a kind of style I tend to associate with vintage continental Europe, Berlin cabaret, French cafés, Eastern European gypsy dances, klezmer and so on. Some of our songs also have a more classical or folky feel.

Who are your main influences musically?
Because of the hat thing (see the picture), the baritone vocals and the kind of philosophical themes, I typically get identified with Leonard Cohen, Tom Waits and Nick Cave. But because our music has been going in a jazzier direction over the past couple of years, I’d say it’s a bit different to all of these, although they are certainly all influences.

What do you hope to achieve in music?
For me it’s very much about authentically giving form and expression to ideas, feelings etc. and sharing the songs with other people. I am quite obsessively perfectionist as a songwriter: that’s because I think a song should come from deep inside you. As a result, I feel the songs are the most genuine expression of myself there is; and so it’s really cathartic to share that with other people. Obviously it would be great if we were successful and I didn’t have to scramble around keeping on top of a day job as making music! Never at the expense of writing authentic songs though….

What has been the highlight of your career so far, and why?
Well, a general highlight would be the joy of working with exceptionally talented musicians. I don’t think I’ve ever felt so exhilarated as when I’ve heard Maija (on piano) or Helen (on clarinet) work wonders with my songs!

And what’s the moment you want to forget?
There are a few of those….  In general, though, now that we’ve really honed our sound, it’s really embarrassing to look at old videos or listen to old recordings which show how bad we were! Probably the weakest part of our live performances are my attempts at on-stage banter… many an awkward moment there… but I am getting better!

If you had to pick just one of your songs to represent your music, what would it be and why?
Clear Water: that was the song which first really defined our sound.

Where can we listen to it?
https://soundcloud.com/lukepaulo/clear-water-1

Anything else you’d like to say that I forgot to ask?
Our debut EP (‘Mirrors’) will be out on the September!