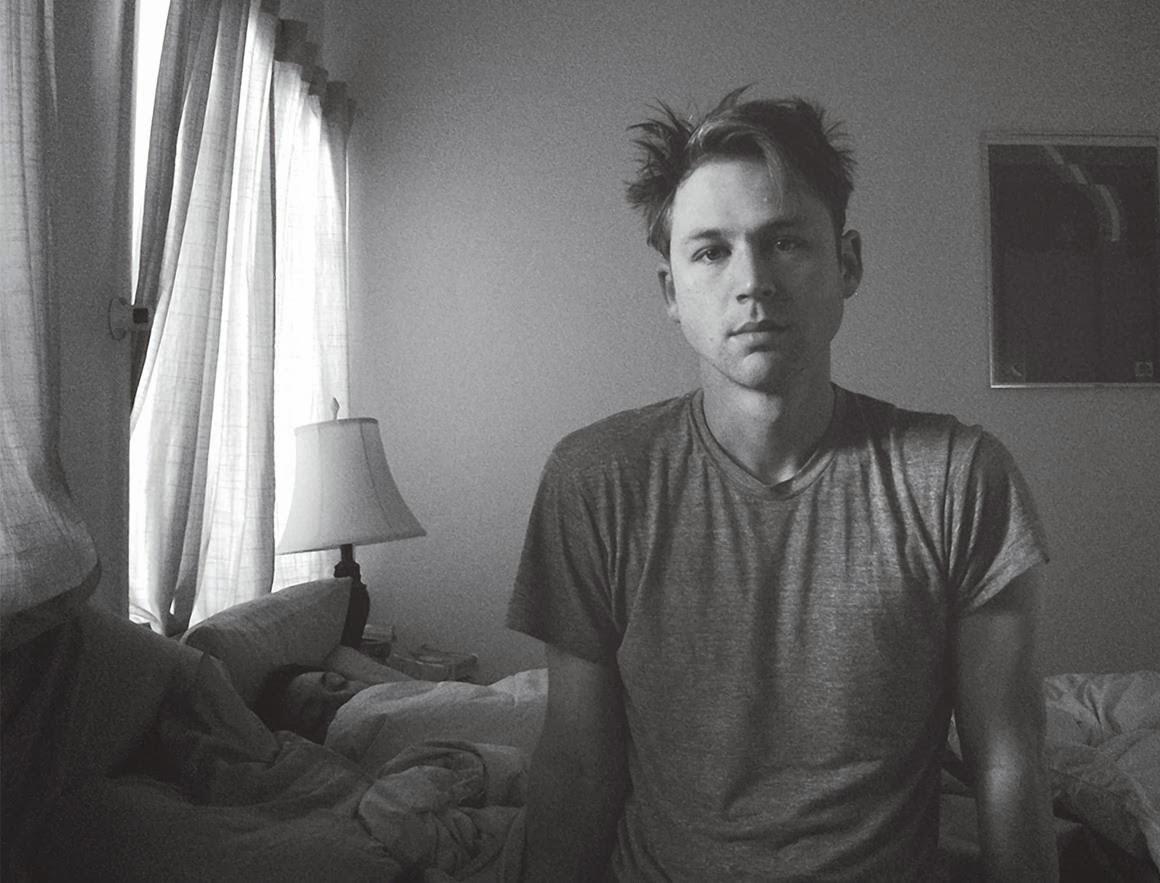 PILLAR Point have released a video for their song Dreamin'.

The track is taken from the band's self-titled, nine-track debut album and is the work of Scott Reitherman, who until now has been known for his involvement with indie-pop outfit Throw Me The Statue.

The album - produced by Reitherman’s long-time collaborator Charlie Smith - is a musical departure for the Bay Area native. He said: "Part of what steered me toward the textures and beats of dance music was the feeling of catharsis you can experience through dance."

As the lyrical content reveals, Pillar Point is also a far more intimate project than anything Reitherman has ever embarked on.

He added: "Writing darker songs with dance elements helped me to process the confusion and change I was experiencing in my own life because within the confines of a pop song I could control little moments of clarity and redemption.

"And for the listener it adds depth to what might otherwise be just dance music.

"One of the things I wanted to do differently is to lay it all out on table this time, to make my songs more bare and personal."